Robotization, an opportunity or a threat to the labor market?Nouvelles

Last Wednesday the event "Robotization, an opportunity or a threat to the labor market?" took place at Thomas Regout International in collaboration with the organizations LIOF and Immens.

The event kicked off with various presentations by Joost van Luyken and Thijs Dorssers of Holland Robotics. After the presentations, the visitors divided into groups and got a tour and workshop. At the workshop, given by Ruud Keulen, he, first of all, presented how augmented reality - including employment – growth was realized at Thomas Regout International.

Then, during the workshop, TNO demonstrated how augmented reality can be applied to assemble complex tools faster.

This workshop illustrated that using smart technologies can support employees in performing complex tasks. Subsequently, three people entered the competition to assemble a tool in the old situation compared to one other person who also assembled a tool using augmented reality. Those who worked with augmented reality achieved no less than twice a victory over the group that worked according to the old situation!

The event ended with a networking evening at which visitors were surprised with a cocktail robot.

It was a successful but also informative event in which we received many positive reactions! 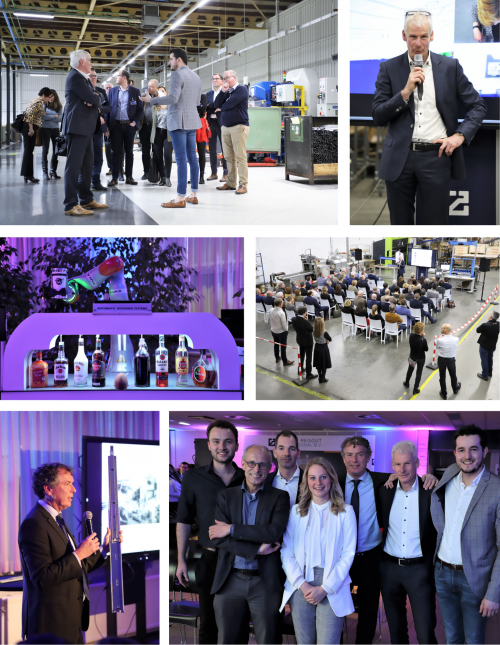 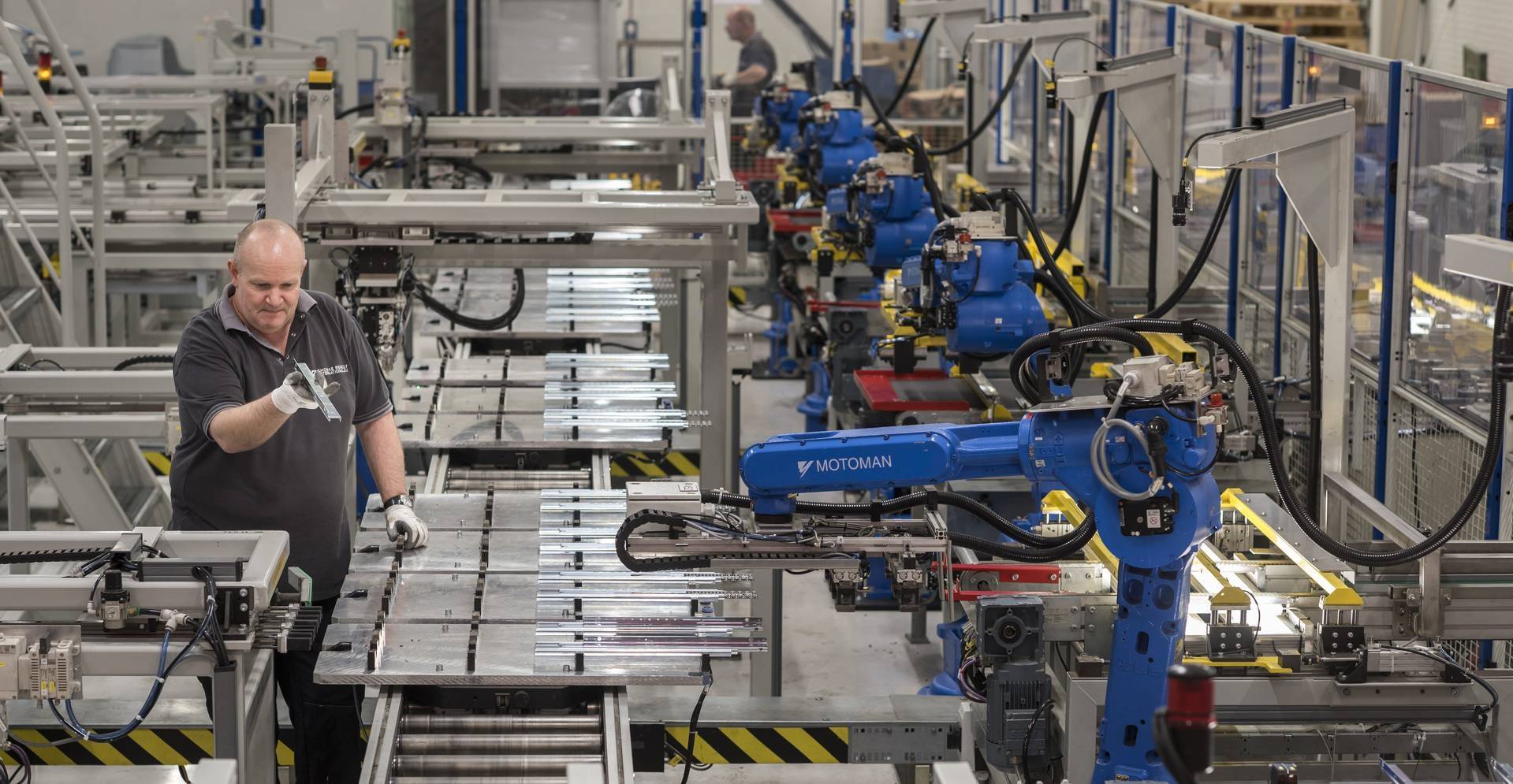